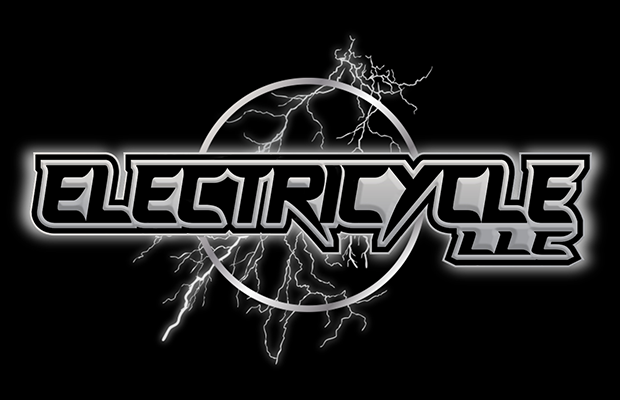 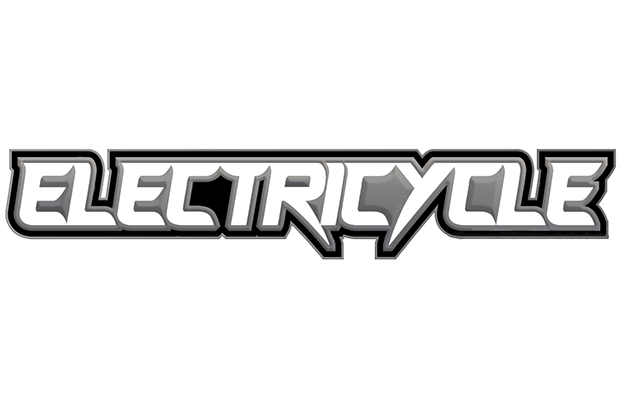 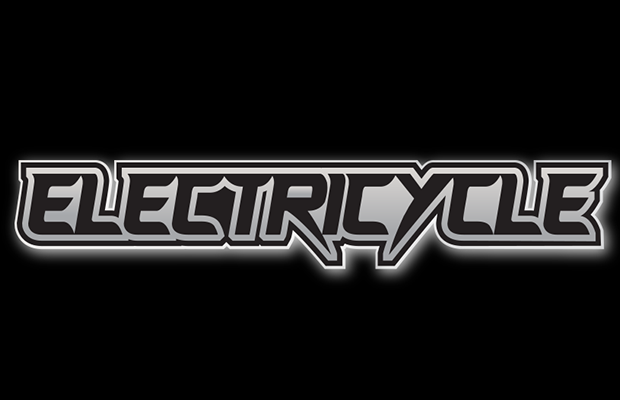 Electricycle was great to work with. They had some specific ideas they were wanting us to keep in mind and incorporate with their design but were also very interested in seeing what we could come up with. Electricycle's biggest challenge at the time, was having a logo that was not just well branded to them but also a logo that they could easily use for specialty marketing materials such as vinyls for their bikes and general advertising.

With the above in mind, as well as the specifics we were given such as using lightning in the design, we set forth designing 3 different concepts. Ultimately, our initial designs used lightning that looked too much like a symbols so we switched to a more realistic lightning for the one design out of the the three that resonated with the owner well. Initial designs incorporated the lightning inside the business name or at the beginning or end of the name. Since we were using a more realistic lightning, we needed to reevaluate the lightning's position and implement an asset that would draw attention to it and keep it from getting lost in the background.

While the original final design ( shown in black in the gallery above), worked great on colored backgrounds (perfect for using on bikes), it was too light to stand out on it's own on a white background. For this reason, an alternate version of the design was created that was overall darker in color, used more black in the color scheme, and turned the ring gold to be more representative of the sun.

For more information about Electricycle checkout their website below: